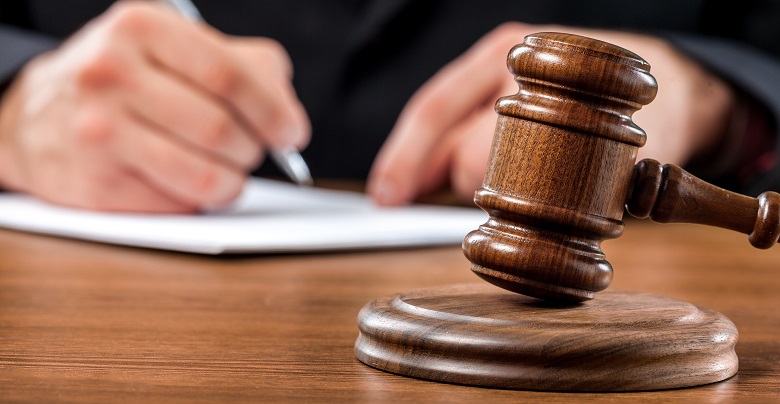 A mother and daughter who tried to take control of a £3million Kensington property have received a guilty verdict.

The case highlights the importance of protecting property from fraud and signing up to Land Registry’s Property Alert service which informs users when certain activity occurs in relation their registered property.

Diane Moorcroft was urged by her daughter, Laylah De Cruz, to change her name by deed poll to that of the elderly property owner Margaret Gwenllian Richards. This would enable her to set up a passport under this name as well as a Dubai residency – the destination where she was alleging to move to upon the sale. A bridging loan worth £1.2 million was agreed with Finance and Credit Corporation, which sent the funds across to an account in Dubai.

Although Land Registry had acknowledged the deal as potential fraud, the money had already been transferred before investigators had an opportunity to intervene.

Previously empty, the house had been rented by a Mark Armstrong from August 2014. Claiming to be representing Mrs Richards, he went to a solicitor and stated that she wanted to move to Dubai and therefore sell the property.

Under the false identity, Moorcroft sent an email to the solicitor in October of that year, stating that as opposed to waiting for a buyer, she wished to apply for a bridging loan in order to release equity.

Accused of conspiring with others to carry out the fraud in 2014, both Moorcroft and De Cruz are on trial. Moorcroft is also accused of possession of an identity document with improper intention. Both denied their charges.

The pair have since been found guilty of conspiracy to commit fraud. Moorcroft was found not guilty on the judge’s direction of possession of an identity document with improper intent.

The pair have been released on bail and are due to be sentenced on 10 March.

Commenting on the case was Alasdair Lewis. The Director of Legal Services at HM Land Registry highlighted the necessity of keeping contact details up to date in addition to the alert service.

“This case highlights the importance of taking steps to protect your property from fraud, particularly if it is tenanted or left empty. At HM Land Registry, we have prevented frauds on properties worth millions of pounds, but no system can be 100 per cent fraud-proof which is why we urge people to keep their contact details up to date and to sign up for our free Property Alert service.”