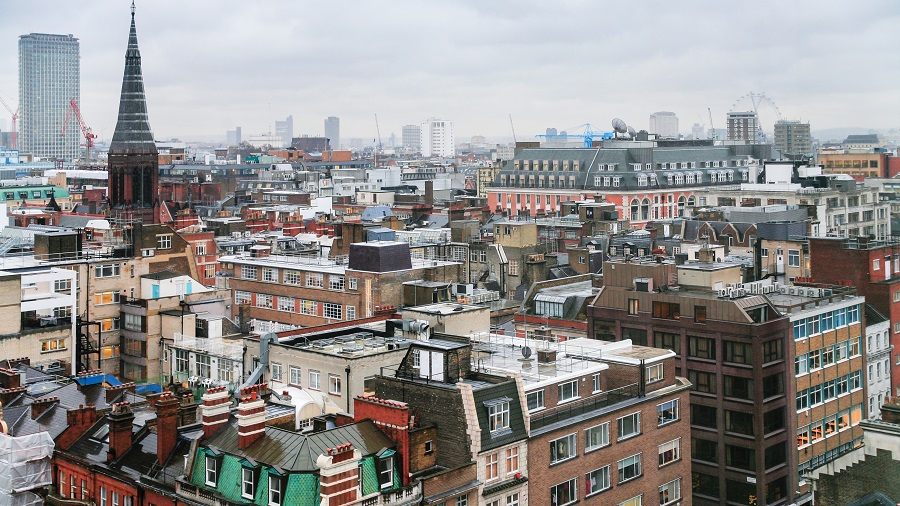 London is a particular hotspot for subsidence. A large number of properties in the Greater London area are built on London Clay, which is one of the most shrinkable of soil types as it’s highly susceptible to changes in volume caused by variation in water content1. This is reflected in the deformation of ground by lifting or heave due to swelling pressures and clay shrinkage which can cause differential settlement6. London has one of the highest ‘shrink-swell clay hazards’ in the country. The South-East of London is the area most affected by subsidence, but it’s also prevalent in the north-west, north and west postcode areas1.

Property type doesn’t normally influence the risk of subsidence, but a lot of properties built in the Victorian and Edwardian eras in North London have shallow foundations, and when combined with the soil, are susceptible to being affected1.

If you are transacting on a property in Greater London you should consider obtaining a report which covers a wide range of ground stability issues such as a GeoRisk report from Groundsure which will identify if the property is at risk from shrink and swell of the underlying ground conditions. The dataset that is used considers the geology, the presence of trees, as well as local building attributes. In addition, the GeoRisk report also includes satellite monitoring data which is updated every week and measures the relative movement of a building. This information is hugely beneficial to a surveyor as it represents actual movement and backs up any risks identified in the relevant shrink and swell section of the report.

If a GeoRisk report identifies a potential risk, your local RICS surveyor will be familiar with the problems associated with shrink and swell and can provide advice to purchasers as to whether a property is currently being affected. 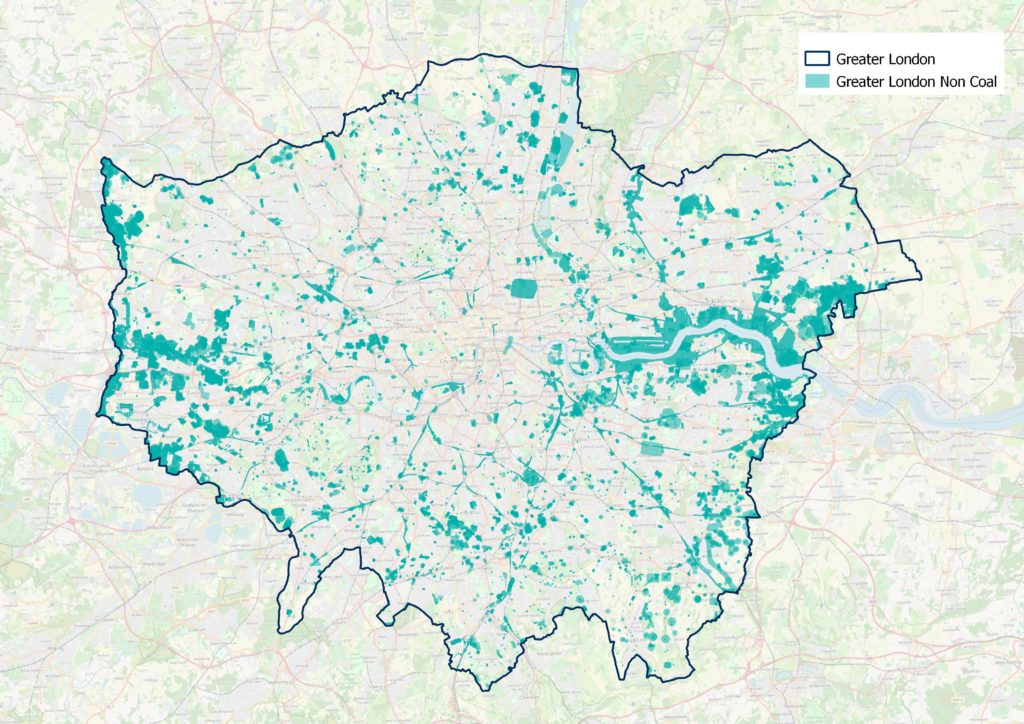 Chalk and flint was laid down between 100 and 65 million years ago and comprises the organic remains of sea life4. We are all pretty familiar with what chalk looks like as it’s widely recognised as the rocks forming the white cliffs of Dover.

Old chalk and flint mines occur widely across southern and eastern England. Most of the underground workings are not recorded on the historic map collections and are later recorded as a result of settlement or subsidence events, or when sites are developed.

You may recall that in March 2017 Pinner School in Harrow hit the headlines when extensive underground chalk mining was identified beneath the school grounds following a subsidence event causing the school to close5.

The chalk has been used since Roman times to break up the soil in agricultural fields whilst the flint was used for making tools and as stone for buildings such as can be seen at Pinner Church4.

The workings at Pinner date from around the 1800s and comprise quarries with shafts leading to chambers of open workings supported by pillars typical of the room and pillar type workings. Earlier workings are of varying sizes and extents, such as bell shaped pits with narrow surface entrances, to more complex denholes2,4,5,6.

Chalk mines were also discovered beneath houses, roads, a car park and public open space in the vicinity of the junction of Highbarns, Pond Road and Eastern Green in Hemel Hempstead. The mine was characterised by galleries of underground workings which were partially infilled or in voids extending to some 25 metres below ground level. The discovered workings were stabilised using funds from the Land Stabilisation Programme in 20153.

So if all of this is not sufficient to convince you to consider ground related issues when acting for your client then have a think about the following statistics which have been derived from the Groundsure database and which lie within the Greater London area;

There are 375 sinkholes recorded in the Groundsure database for the area.

References:
https://www.insurancechoice.co.uk/blog/2019/09/where-are-the-hotspots-for-subsidence-risk-homesomes in North London, as this could be a sign of subsidence.
http://www.glias.org.uk/news/073news.html
http://web.dacorum.gov.uk/docs/default-source/planning-development/highbarns-chalk-mine-stabilisation-treatment-report-december-2015.pdf?sfvrsn=2