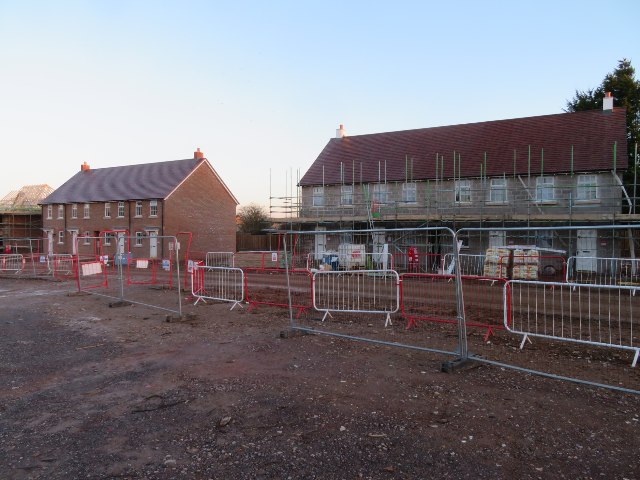 The national planning policy framework (NPPF) was quietly announced on the day that parliament disbursed for their summer vacation. While they hoped to quietly distribute the report through the back door, some are critical of the reports lack of changes from the original paper published in March.

Others also worry that the content of the NPPF does not fully consider the implications that Brexit will have on Britain. Despite the government making an ambitious attempt to find the additional 300,000 houses needed per year, some are concerned that they are confused on how to deliver this number on time, given the new restrictions the NPPF has put in place.

Anthony Aitken, head of planning at Colliers International claims: “The government has clearly failed to ‘do its duty’ in providing clear guidance on how 300,000 houses per annum are to be delivered in England, with green belt policy unaltered, no new resource for the public sector to advance local plans or determine applications, encouragement of neighbourhood plans which seek to thwart residential development and no penalties for local authorities who fail to plan. Each provide barriers to quick development for housebuilders to progress sites and build more homes. The consultation on the NPPF was clearly a missed opportunity!”

As housing is criticized, others are also concerned by the lack of foresight for the building of commercial premises. Mark Stitch, senior partner at Barton Willmore believes “The focus remains on housing. Overall there is less, not more, for those looking to deliver employment floor space. This may be a critical oversight as we all move towards a post-Brexit economy.” With the uncertain future that Brexit will create, should the NPPF place greater consideration on the building needed for new or returning business?

Many, however, can see the intrinsic benefit that the NPPF will produce; especially around the further restrictions regarding Green Belt land. Paragraph 137 states that greenbelt boundaries should be “fully evidenced and justified,” with the intentions of “preventing urban sprawl by keeping land permanently open; the essential characteristics of Green Belts are their openness and their permanence.” With further restrictions to Green Belt policy, concerns over tight schedules and delayed planning processes will increase.