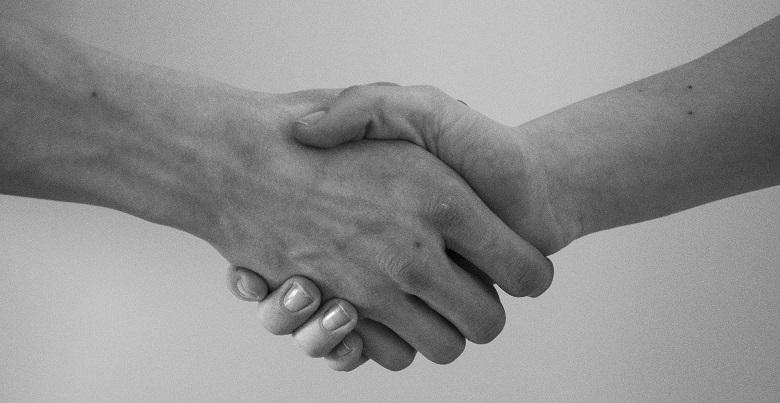 Earlier this year, new regulations came in to play, requiring many UK companies to publish details of the pay gap between their male and female employees. But what has the new legislation revealed about the gender imbalance in the legal sector?

It is no secret that the profession is male-dominated at the senior end. At most City firms, 70% to 80% of partners are men, and while disparities in pay are unwelcome, they were not unexpected. However, while at first glance it seemed like the sector compared well with other male-dominated industries, there was a glaring omission.

The Equality Act 2010 (Gender Pay Gap Information) Regulations 2017 require all businesses that employ more than 250 people to reveal the average pay gap between men and women. But an amendment to the legislation means that LLP members or equity partners – the highest paid workers – are not in fact employees. And many firms took advantage of this fact.

By excluding these partners, many firms were able to escape scrutiny successfully, and this effectively rendered the figures across the sector meaningless.

In the face of criticism, the Big Four firms each revised their figures to include partners. Interestingly in doing so, the move made a significant difference to the mean gender pay gap. At PwC, the deficit increased from 13.7% to 43.8%. At Deloitte, the gap rose from 18.2% to 43.2%; at EY from 19.7% to 38.1%, and at KPMG from 22% to 42%. Since then, several more firms have updated their figures with similar results.

While this commitment towards transparency and ‘doing the right thing’ is to be applauded, the new figures show a substantial gender pay gap across our industry and something must now be done to open discussions and take action to address this issue and drive change.

Certainly, there is a belief that the discrepancy is down to an over-representation of men in senior roles across the sector. But, the bigger question now is why this is the case, and what can we do to change this?

It is not yet known if the Government Equalities Office will make partner data mandatory in any future exercises.