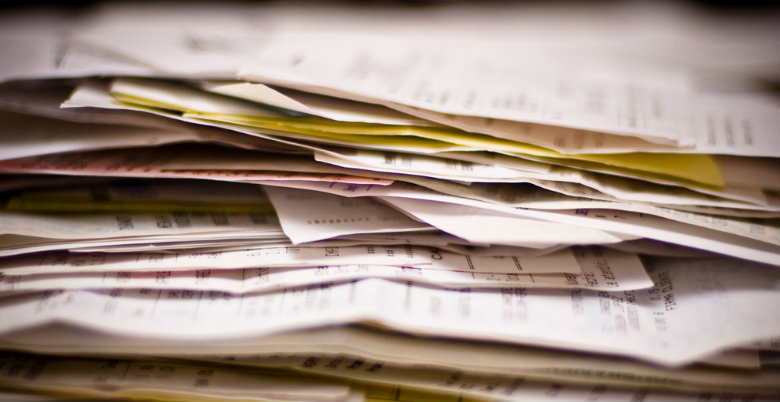 Research has shown that first-time buyers are facing barriers when applying for a mortgage due to out of date application processes.

When applying for a mortgage, proof of identification and an address is required. However, under MMR rules, the documents must be originals rather than printed copies.

Whilst consumers may have had ample amounts of bills and bank statements several years ago, for many, this is no longer the case. An increasing number of businesses are going paperless, with consumers choosing to receive a digital document as opposed to one sent through the post. The findings from GBG revealed that this is the case for the majority of UK consumers; 69% are now choosing paperless bank statements, with 46% receiving their credit card statements in digital form. A third of respondents also stated that they had signed up to receive their utility statements in a paperless form, accessible either by email or to be viewed online.

The proportion is even higher among the younger generation, with three-quarters of those aged 18-24 stated that they receive their bank statements digitally, compared to just over half (55%) of those aged over 55.

Further problems relate to past property documentation. If an applicant has moved home several times, mortgage providers will often require them to provide proof of address for these various properties. Whilst 45% of consumers within the UK have moved once or twice in the last three-year period, 34% stated that they do not possess documentation to prove their residence at former addresses.

In relation to the mortgage application process in general, GBG asked consumers about their individual experience. One in three respondents stated that they had found it complicated, with 36% branding the process as stressful. According to the study, the average time taken to obtain all of the required paper documentation was just over three hours.

Commenting on the research was Nick Brown. The group managing director at GBG highlighted the importance of obtaining proof of ID but stated that the process needs to be brought up to date.

“As incidents of fraud continue to rise, the pressure for banks and lenders to prove someone’s identity has never been more critical. These paper-first procedures had to be put in place to sort the ‘good’ from the ‘bad’. However, it’s clear these old-fashioned measures haven’t caught up with what’s actually happening in the real world. And as more customers opt to receive paperless statements and access their documents online, these traditional processes could hinder a legitimate individual’s chance of getting on the property ladder.

“In this digital age, processes should be becoming simpler rather than more complex. Today, we can verify the identity of over four billion people in the world in a matter of seconds, so why should people have to face weeks or months of form frustrations to try and get the service they require?

“As the world continues to digitise, banks and lenders need to bring onboarding processes into the 21st century and keep up with consumers’ expectations. The digital age creates the need to allow legitimate customers to on-board with ease and speed, whilst stopping fraudsters. Using identity data intelligently allows businesses to make better decisions quicker, and ultimately make processes slicker and more accurate.”