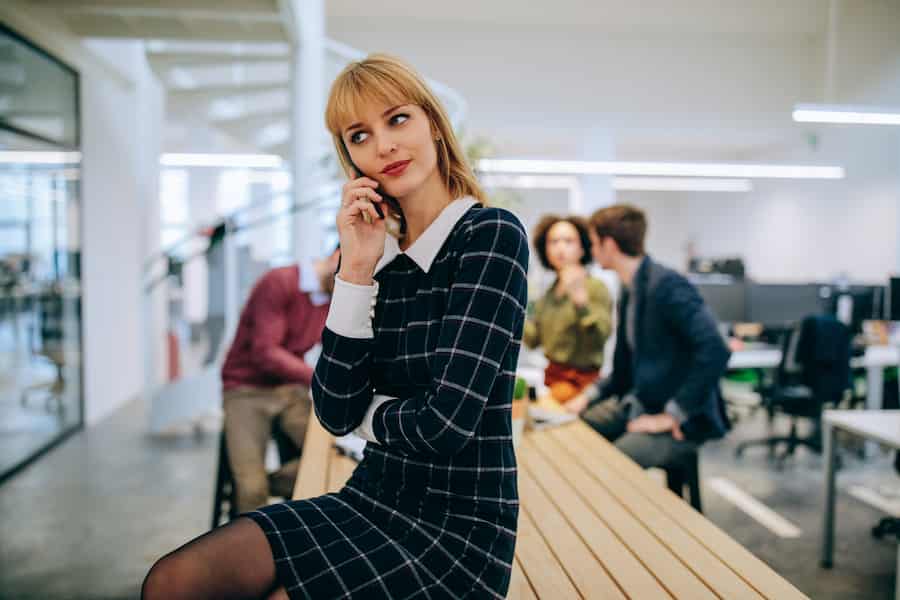 Law firms that generate high numbers of complaints compared to their size should bear a greater burden of paying the costs of the Legal Ombudsman (LeO), the Council for Licensed Conveyancers (CLC) has proposed.

In the first move of its kind among legal regulators, the CLC is consulting on moving away from spreading the cost of LeO evenly across its regulated community.

LeO’s budget for the coming year is £14.5m, an increase of 13%, and the cost is recovered from all of the legal regulators in proportion to the number of cases arising from their regulated communities.

Though the numbers are small – an average of 256 cases over each of the last three years, only about 4% of the total handled by LeO – the charge from LeO amounts to 21% of the CLC’s total expenditure. At the moment, the money to pay that charge is collected through the annual practice fee, which is calculated proportionally to firms’ turnovers.

An analysis shows that nearly half of the practices regulated by the CLC do not generate any complaints which are referred to LeO, but still have to pay to pay for it.

The CLC has today issued a consultation proposing that the cost of the LeO levy be separated from the practice fee. There would be two elements to the new standalone fee – a basic fee that all firms would have to pay and a usage fee based on the number of cases from that firm that have been referred to LeO.

The CLC believes that all practices should make a contribution for the availability of the complaints handling service as it plays an important role in securing consumer confidence in the legal sector and conveyancing in particular.

For firms with an average amount of cases, the total cost of regulation will not change materially, although small practices may see a modest increased cost, as their practice fee would be small compared to the LeO cost.

The consultation says the benefits of the change include a clearer distinction between direct regulatory costs and activity-based costs, a fairer distribution of the cost of complaints handling, and an incentive for practices to improve their complaints-handling processes.

At the same time, the consultation acknowledges the risk of encouraging the wrong behaviour in some practices that might be tempted to settle complaints to prevent referrals to LeO rather than deal with any underlying issues raised.

To balance the change, the annual practice fee rates will be reduced. The CLC does not foresee any significant increase in its own costs of operating for 2021/22.

The consultation also puts forward changes to the banding used to determine the level of fees depending on the size of firm, in recognition that the CLC is now regulating more larger practices than when the current fee bands were put in place in 2010.

Practice fees currently make up 73% of the CLC’s income, with individual licence fees almost all of the rest. Practice fees have fallen substantially, by 42%, since 2016 as a result of CLC efficiencies.

“The Legal Ombudsman plays a valuable role, but its cost is variable and outside of our control. As a result, it can obscure the actual, falling costs of regulation by the CLC.

“It also impacts on our efforts to provide planning certainty to the firms we regulate based on predictable fee rates from year to year.

“We recognise that even firms with good complaints-handling processes cannot resolve every complaint and clients will refer their case to LeO. But those that see a disproportionate number of their cases go to the ombudsman should have to shoulder the extra burden that creates.”