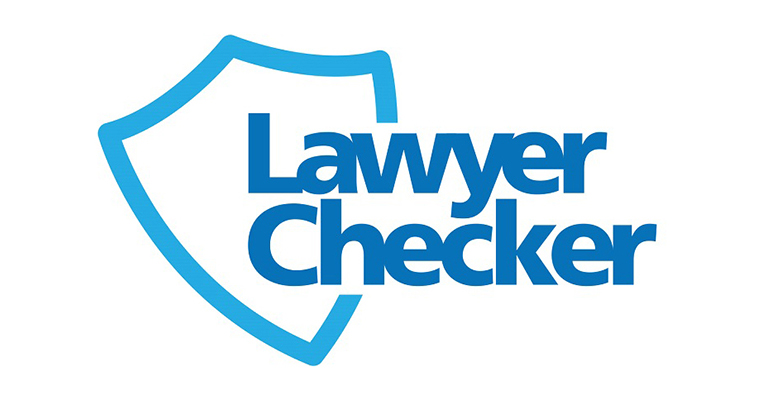 As part of a real transaction, a spoof email purporting to be from the vendor solicitor was identified as fraudulent when Ipswich-based conveyancing specialists, Hayward Moon performed a Lawyer Checker Account & Entity Screen search.

Exchange of contracts happened in January and the property transaction was due to complete on 21st February 2017. The vendor’s solicitors firm was local and had been dealt with regularly by Hayward Moon, so they were already aware of the firm’s usual bank account details and so had no reason to question this before exchange of contracts.

Leading up to the completion date Hayward Moon had been chasing the vendor firm for replies to requisition, with no success. The requisitions arrived at the last minute by email and included bank details that were different from what Hayward Moon had previously received. The Accounts Department flagged this with the fee earner.

Marie Turrell (Conveyancing Executive at Hayward Moon) who received the email was aware that this was an unusual request, so proceeded to input an Account & Entity Screen search in order to help validate the bank details. Having brought up an Unknown result, Marie checked the safe list at Hayward Moon, which is regularly kept up to date and used as part of the firm’s policies and procedures.

The policies at Hayward Moon require members of staff to carry out both an Account & Entity Screen search with Lawyer Checker and a check of their safe list, in the event that either brings up an inconclusive result on the firm in question. In this case, the new details were not recognised during either check.

Marie said: “Our policy of using Lawyer Checker helped us identify this fraud and later that evening all I could think of were the consequences on me and our firm if we had not used Lawyer Checker as a matter of course.”

The next port of call was confirming with the vendor firm that the email was genuine and their account details had changed. Marie emailed the partner she had been dealing with at the firm, who seemed to respond saying that the bank account had been compromised and to proceed with the new details.

Still having concern about these changes, Marie proceeded to continually call the firm and managed to get through eventually.

“The firm was actually reluctant to believe my claims were true, but I persisted as I had a duty to protect all parties involved, particularly our client.”

During the call, it was confirmed that the bank details received were not genuine and that the person dealing with the file wasn’t in the office at the time and wasn’t in a position to access his email account.

It later transpired that the vendor firm had attempted to email Hayward Moon, but were using an incorrect email address. The replies to requisition were sent in an email to this address on 15th February 2017, where it was believed to be intercepted by the fraudster, who only then released the documents on the morning of completion alongside the amended bank details.

Paul Tucker, Business Development Manager at Lawyer Checker said: “Having spoken to Marie a couple of days after the transaction, I now know that 21st February was an extremely stressful day for her.

“When it was all over she sat down and reflected on just how close they had come to sending their client’s funds to a fraudster. It is great for all of us at Lawyer Checker to know that we have again thwarted a criminal.

“It’s more important than ever for firms to use our Account & Entity Screen and Consumer Bank Account Checker products to protect client funds, as well as their own reputation. We are seeing more and more firms fully integrate Lawyer Checker searches into their processes, so that all transactions are as secure from criminal activity as they can be.”

Chris Harris, Managing Director for Lawyer Checker said: “Vendor conveyancer fraud continues. All credit to Hayward Moon for allowing us to highlight this to the profession. Too often firms sweep these challenges under the carpet, but cases like this are significant part of helping to educate and support conveyancing firms and their clients.”

For a more in depth analysis of this latest fraud attack, click here to register for the next Lawyer Checker webinar.