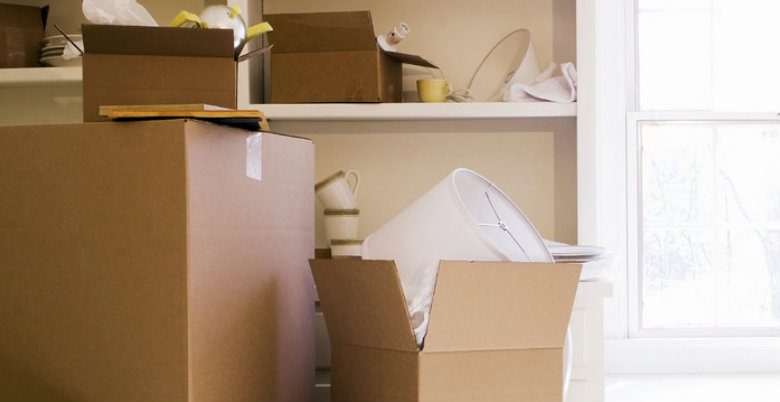 Recent data has revealed that sales to first-time buyers grew by 2% during February to 29% month-on-month.

According to the National Association of Estate Agents, this demonstrates that the Chancellor’s change to Stamp Duty Land Tax at the end of 2017 is beginning to have an impact, with the first-time buyer market share having risen from a low of 22% last year.

Whilst the data showed an increase in those purchasing their first home, the figures from NAEA revealed that the number of prospective house-hunters dropped by 16% in the second month of the year, from 367 to 309. On an annual basis, this figure has seen a decline of 28%.

Month-on-month, supply also saw a decline, albeit more modest. On average, the number of properties for sale per branch fell to 35 in February, down from 36 in January.

Whilst just under three-quarters (74%) of properties sold for an amount less than the asking price, 4% sold for more than their respective asking price.

22% was the proportion of properties which sold at their asking price during February, the most significant figure since 26% in June 2016.

Commenting on the statistics was Mark Hayward. The chief executive at NAEA Propertymark said: Since the Chancellor cut stamp duty for first-time buyers, there have been a good level of sales to the group, but they haven’t rocketed.

“As we said in last month’s housing report, our members have noticed first-time buyers holding off on making purchases since the rule was introduced – typically outside of London – opting instead to save for longer to maximise the full stamp duty relief.

“This may be one reason why sales are up but not as high as we might expect; the other reason is that the cost of buying is still very high, and first-time buyers are still finding it difficult to save for their deposit.

“As the cost of living continues to rise – with consumer price inflation standing at 2.5% in February – we still have a long way to go to make the dream of owning a home accessible to all, but this is definitely a step in the right direction.”