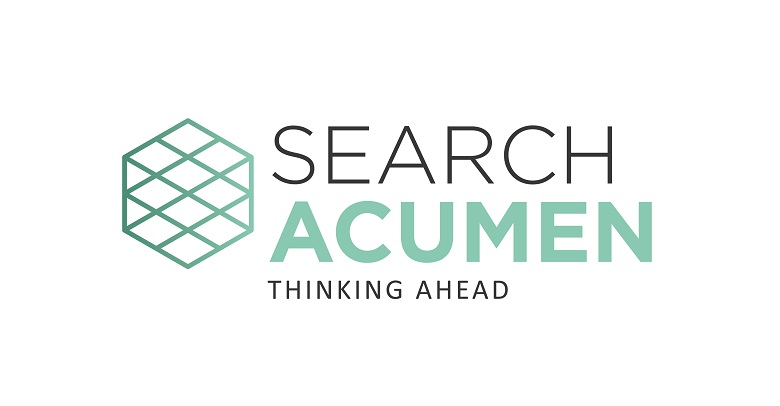 Productivity levels in the conveyancing market sped up by a significant 55% over three years to reach an average rate of 110 transactions per conveyancer last year, according to the first Conveyancing Productivity Index from conveyancing search provider Search Acumen.

The Index – which measures the industry average for completed transactions per conveyancer on a monthly and yearly basis – shows individual conveyancers completing 110 transactions across the year in 2015. This was a 55% rise from the 71 average per conveyancer in 2012, beating the 44% rise in total purchase and sales transactions over the same period.

As a result, Search Acumen’s analysis shows a considerable increase in conveyancers’ productivity levels as the housing market has returned to growth at a time when the number of active conveyancers has dropped by 7%.

The rise in productivity highlights the important of firms operating efficiently and putting the right technology and processes in place to continue delivering an optimum service for customers and stand out from the competition.

To assist with this process, Search Acumen has launched a new online tool which allows conveyancers to compare their firm’s productivity against the industry average, based on their output volumes. Depending on the result, the tool then provides a personalised report with a useful checklist of recommendations on how to improve your productivity.

On a monthly basis, the industry average – as calculated by the Conveyancing Productivity Index – shows conveyancers completed three more cases each month in 2015 than three years earlier: rising from six transactions per conveyancer per month in 2012 to nine last year.

Despite this leap in productivity levels from 2012 to 2015, the data suggests the growth in productivity slowed significantly in the aftermath of the Mortgage Market Review (MMR) in April 2014. Over the last three years, the biggest surge in conveyancers’ workload came between 2013 and 2014 when productivity jumped from 85 transactions a year to 109.

The subsequent year saw the average number of transactions completed by each conveyancers over twelve months rise by just one extra transaction per year to reach 110.

This stagnation in productivity growth came as the total number of conveyancers operating in the market rose by less than 1% year-on-year in 2015, while total transactions saw a similar level of growth. Nevertheless, this remained the first time that the number of registered conveyancers increased since Search Acumen’s tracking began in 2012.

Overall, the Conveyancing Productivity Index shows that between 2012 and 2015 there was a 7% decrease in the number of conveyancers operating in the market. This was mainly driven by an annual fall of 6% between 2012 and 2013. Over the same three year period, however, the combined total of purchase and sales transactions significantly rose by 44% to reach the highest point since comparable records begin in 2008.

Table 1: Year-on-year change in number of conveyancers and combined sales and purchase transactions

Andrew Lloyd, Managing Director at Search Acumen, comments: “Conveyancers have achieved something truly spectacular in terms of productivity. An average increase of 11 transactions per person each year is a result that most other UK industries, especially those in the services sector, will envy. However, many conveyancers are undoubtedly feeling the pressure of the extra workload and many firms have been working flat out to handle the rising number of transactions we have seen since 2012.

“To sustain the gains that have been made in recent years in an uncertain post-Brexit business environment, conveyancing firms will have to step up their efforts even more to stand out from the competition. As we approach the New Year, having access to the latest technology and ensuring the right processes are in place should be a top priority. A small change to the way conveyancers work can add up to bigger improvements in productivity which eventually add up to increased customer satisfaction.

“Tools such as our productivity calculator are a simple and effective way for conveyancing firms to benchmark their company’s operating levels against the rest of the industry. The results can help to inform conversations about the way employers can best manage their workflows and make the most of the resources at their disposal.”