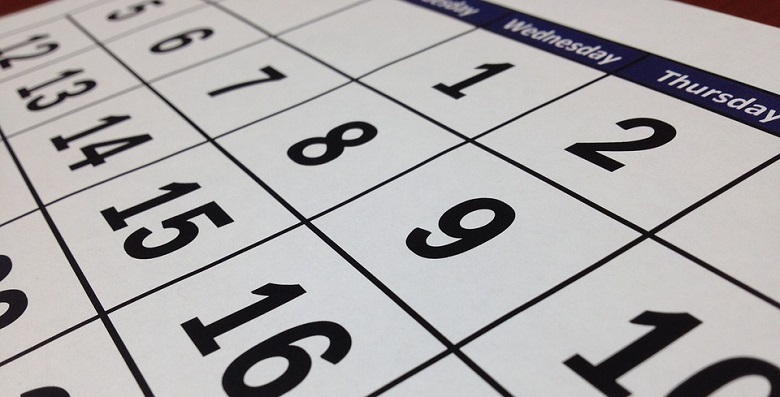 Today’s Conveyancer called on a number of conveyancing and economy experts to provide their end of year summary and predictions for 2017.

Having been crowned the year of unpredictability, our request was met with similar responses across the board – with most saying it’s nearly impossible to predict at this time of uncertainty, more so than other years previously.

“After Leicester City winning the Premiership, Brexit and Trump, anyone giving predictions has my admiration,” said Rob Hailstone of Bold Legal Group.

Sarah Davidson, mortgage and buy-to-let reporter at This is Money, said: “It is probably a fool’s errand to try to predict what 2017 will hold for the economy in Britain: if this year has taught us anything, it must surely be to expect the unexpected.

“One thing is for certain however – the UK is in for a prolonged period of uncertainty.”

Davidson went on to share her overview of the property market in 2016, saying: “Transaction levels have been extremely lumpy – aggravated by a huge slug of activity in the first quarter ahead of the stamp duty surcharge hitting in April and a subsequent dip as we approached June’s referendum.

“We then had a summer slump as the prospect of Brexit set in, although activity picked up in the autumn following extreme measures by the Bank of England to boost confidence and the pound in people’s pockets.

“Despite the surprise election of Donald Trump to the White House causing markets to shudder, there has also been the usual uptick in volumes towards the end of the year.”

Doug Crawford, CEO of My Home Move thinks the last 12 months has been somewhat of a rollercoaster: “2016 has been a year of two halves. A boom in the first half due to the stamp duty land tax changes regarding additional properties, and then a slowing as the EU referendum and American election results were announced, creating a sense of caution across the market.”

“The Government will do nothing about reforming the market as it is too busy with Britex. This is a shame as I think we need reform on leasehold sales urgently and help with ID is required.

“I don’t think demand for property will increase until Britex is triggered and the markets have finished reacting, which I see as being mid-2017 at the earliest.

“Also, The Law Society is unlikely to update the protocol/formulas for exchange, which is in need of updating now.”

Crawford shared what My Home Move expect for the coming year: “With a lack of housing stock continuing to dominate, we expect 2017’s focus will remain with the Government’s commitment to new build developments; with innovative technologies and pre-fabricated techniques being adopted across the industry in an attempt to speed up the home building process.

“Following the reduction of the buy-to-let market, we anticipate seeing a rise in shared-ownership transactions, an increase in high LTV mortgages for first-time buyers and an array of new re-mortgage products launching onto the market. The most popular of which will be for long-term, fixed rate products, complete with a ‘fees included’ promise, as re-mortgage clients seek financial reassurance in the lead-up to (the possible) triggering of Article 50, and beyond.”

Davidson made predictions on the upcoming effects of Brexit on the housing market, saying:

“The Government has stated its intention to trigger Article 50 around March next year, kicking off a two-year period of negotiations. It’s likely to be complicated, messy and heated – at least in the negotiating period. Exactly how this plays out is anybody’s guess, but it – along with several other factors – is likely to have a dampening effect on the property market in the UK.

“People tend not to make big financial decisions when things are uncertain, and that includes buying or moving house.”

Hailstone continued, not with predictions, but with what conveyancers should be taking forward into the New Year:

“Conveyancers should be taking all precautions they can to reduce the chance of getting caught out by fraudsters. This is a serious threat that’s here to stay.

“Lessons can be learned from recent cases like Purrunsing and Owen White & Catlin. IT and anti-money laundering protection should be as comprehensive as possible.”

“The economy will have slow growth,” said Bowen when commenting on what the New Year could have in store.

“Inflation will rise and interest rates will also rise, but by a marginal amount at around 0.25 to 5%. Prices are likely to also rise I think, by about 2 to 3% – perhaps as much as 5%.”

“Next year will, with luck, not be beset by so many seismic events but there are a few fundamentals that are likely to have an effect on transaction volumes.

“Purchase transaction levels are likely to be relatively similar next year to those we have seen this year, but spread more evenly throughout the year – which should be welcome news for conveyancers trying to manage workloads.

“Low interest rates encourage people to buy and to remortgage. However there is one other thing which may weigh on business volumes for conveyancers specifically: an uptick in remortgage business creates work for brokers and lenders, but where borrowers choose to remortgage through a product transfer with their existing lender, no revaluation is triggered.

“This in turn means no corollary legal work. The Association of Mortgage Intermediaries published a paper recently suggesting that the volume of product transfer lending, which is not disclosed by lenders to the Bank of England as remortgage is, is growing exponentially. In fact, they claim that it’s now somewhere in the region of £80 billion to £100 billion – more than a third of the value of gross lending done in 2016.

“Lenders like this type of business as it’s low cost, execution-only and carries less regulatory risk. This is driving large scale investment in technology to make it by far the easiest way for borrowers to refinance. If this type of lending starts to replace conventional remortgage, there is likely to be a knock-on effect for conveyancers.”

Hailstone went on to say: “As the CPD [continuing professional development] changes come into force, firms and sole practitioners should make sure they both carry out and make a record of their ongoing training. This is something the SRA can take action on – both supervisory and enforcement.”

Bowen also expects a number of changes to happen at Land Registry, saying:

“I’m predicting Land Registry will roll out e-signatures late in the year. LLC1 should be piloted on time and then the fun will start sorting the data! I also think Land Registry will improve registration times for TP1s and new leases – here’s hoping!”

Hailstone concluded with some words of encouragement: “Don’t underestimate the value of your service – charge appropriately!”