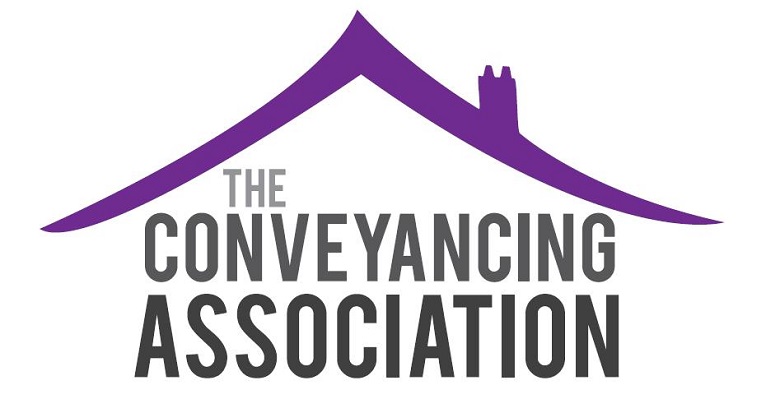 The Conveyancing Association (CA), the leading trade body for the conveyancing industry, has today (13th January 2017) outlined its continued focus on reforming the leasehold process and suggested 2017 should be the year when meaningful change is finally delivered.

The CA has been campaigning on the issue of leasehold reform for a number of years, and working with industry stakeholders in order to deliver tangible and beneficial change.

The Association was greatly encouraged by the debate which took place in the House of Commons on leasehold and commonhold issues on the 20th December last year. The Housing Minister, Gavin Barwell, stressed he was “not comfortable” with the current situation around high fee levels, delays, extortionate ground rents, and perceived lack of client knowledge and information. He cited a recent survey which suggested 57% of respondents said they regretted buying a leasehold property and said the Government would be putting forward plans to stamp out unfair abuse of leasehold this year.

The CA continues to collate documentary evidence and research to share with the Government and other stakeholders around the problems in leasehold. For example, CA member firm, My Home Move – one of the largest conveyancers in the UK – has reported a 20 calendar day-delay on leasehold sales and 14 days on leasehold purchases, measured across a sample of 4,000 freehold and leasehold cases. This is consistent with the level of delays reported by all CA member firms for leasehold work.

As part of its recently-published White Paper, the Association put forward a number of suggestions around cutting down the length of time the leasehold process takes and ensuring fairer fee levels charged by lease administrators. Following its Conference in December, the Association will shortly publish a list of action points it will pursue in 2017, in conjunction with other stakeholders.

It will soon be meeting with those industry organisations in order to set out the plans it will pursue with regard to leasehold in 2017.

“One can’t help but feel that last year’s debate at the House of Commons represented a pivotal moment for securing real change in the leasehold process. Following up on the fantastic work of the All Party Parliamentary Group, the debate highlighted many of the problems and issues we have been campaigning about for some time, and there was an assurance from Gavin Barwell that the Government would be putting plans in place to deal with these abuses. Much of the focus has been on escalating ground rents on new-build properties and whilst an important issue to confront, we will be seeking to ensure that all other leasehold problems such as the unreasonable fees routinely charged by some lease administrators, and the delays inherent within the process, are also addressed.

“In that regard, we are grateful for My Home Move for sharing its latest data highlighting the delays that come with leasehold, and we have shared these with our contacts in Government. This month we are setting up meetings with other stakeholders in order to fine-tune our leasehold action list, and developing an industry consensus on the changes we want to see and the timetable for delivery. 2017 can be the year for true leasehold change and the progress that we have all made in the last 12 months should now be translated into action and delivery. We will continue to focus heavily in this area and, with the support of our members and others, will be looking to support all moves for the changes that are required.”

For further information on The Conveyancing Association please visit: www.conveyancingassociation.org.uk

You can follow the Conveyancing Association on LinkedIn at: https://www.linkedin.com/company-beta/11006972/