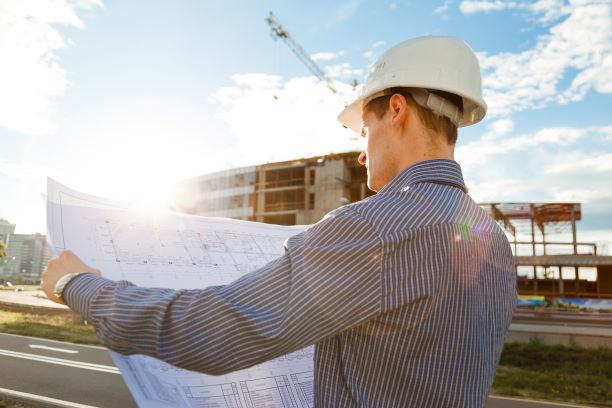 Figures released by a leading financial data company have revealed that construction sector growth fell to 52.8 last month, down from November’s level of 53.4.

Commercial building levels were at their worst since May. Despite having slowed, house building was the construction sector’s fastest growth area for 2018, also recording expansion for the 11th month in a row.

Lack of properties on the market has meant good interest from first-time buyers but the recent improved stock levels are still severely lower than the government had pledged.

Weakened demand in some areas together with wet weather are likely to have contributed to the general slowdown in the sector along with continued political difficulties and Brexit uncertainty looming on the precarious horizon.

Looking to the future, optimism is at its highest level since April.

Moore explained, “An expected boost from transport and energy projects underpinned a rise in business optimism to an eight-month high in December. Construction sector confidence was also helped by softer input cost inflation and signs of a turnaround in supply chain difficulties from the low point seen last August.

“Levels of optimism remained subdued in relation to those recorded by the survey over much of the past six years, largely reflecting concerns that Brexit uncertainty will continue to encourage delays with decision-making.”

Further evidence of a slowing economy in the final run-up to Brexit came from the larger services sector, which reports the slowest growth for two years in the final quarter of 2018. The services figures for December that have just been released are unexpectedly positive. However, they are up to 51.2 from 50.4.

Are you expecting an upturn for the UK construction industry in the year ahead? What will decreasing construction mean for the conveyancing sector?