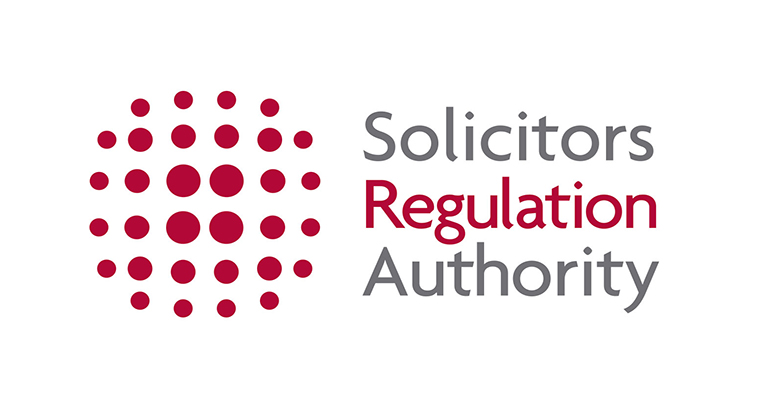 Compliance Officers for Legal Practice (COLP) and Compliance Officers for Finance and Administration (COFA) have vital roles in the regime of outcome focused regulation of the SRA.This is aimed at giving the most appropriate result for legal services consumers. The positions of COLP and COFA are key in creating a compliance culture within a firm, and allowing a focal point for risk identification to form, as well as a key point of contact for the SRA.

The roles involve taking responsibility for the systems and controls of the firm, ensuring appropriate processes are in place so those involved with the firm comply with the SRA handbook.

Full awareness of the obligations involved in being a COLP or COFA are of upmost importance, in order to ensure the right steps are taken should any relevant issue arise within the firm.

The true extent of this required awareness has been demonstrated in a recent case, where a newly appointed compliance officer ‘fundamentally misunderstood his obligations’, resulting in a fine of £7,500.

Having been in the post for just one year, the Solicitors Disciplinary Tribunal also banned the officer from being a COLP or COFA.

Steven David Hulme was had been working at Lancashire based Orbis solicitors, where he was employed as an assistant solicitor. The firm was subsequently closed down on the 7 April 2016 by the Solicitors Regulation Authority, following suspicions of dishonest action from Anne Bradley, the founder and director of the Orbis.

A SRA forensic investigation took place in February 2014, which revealed a cash shortage of £84,666.63 in the firm’s client account. This amount consisted of professional disbursements which had not been paid, received into the office account between 8 August 2011 and 30 January 2014. These should have been paid out within two days of receipt.

Hulme argued that he was aware of the breaches in his defence. As well as being discussed in board meetings, he had also recorded them in the Accounts Rule Breach Record of the firm which he maintained.

Although he agreed that the breaches should have been reported to the SRA, Hulme stated that he had alerted Anne Bradley in her capacity as the firm’s compliance officer for legal practice. He said that Ms Bradley assured him that she had reported the breaches to the SRA.

£5,000 was agreed as an appropriate sanction by Hulme and the SRA.

However, having considered the seriousness of the misconduct, the tribunal believed a higher fine should be ordered of £7,500. In addition to this, attached to Hulme’s practicing certificate should be the condition that he may not be a compliance officer.

‘The tribunal considered that [Hulme]’s misconduct was serious. There was a substantial shortage that subsisted on the firm’s client account over an extended period of time. The respondent was aware of that amount, and indeed recorded the breach in the Accounts Rules Breach Record he maintained. He had agreed to act as the firm’s COFA, but had fundamentally misunderstood his obligations in that regard.’

It was also agreed by Hulme that he would pay the SRA costs in the sum of £2,250.

Following a separate investigation, Bradley was suspended from practicing as a solicitor for five years on 16 November 2016. This was a week after Hulme’s tribunal.

COLPs and COFA have important responsibilities and this case highlights the need to be aware of them.

Recording breaches is a fundamental part of the role, both in terms of documenting and increasing firm knowledge on where issues may be arising.

Full details on the SRA COLP and COFA responsibilities can be found here.