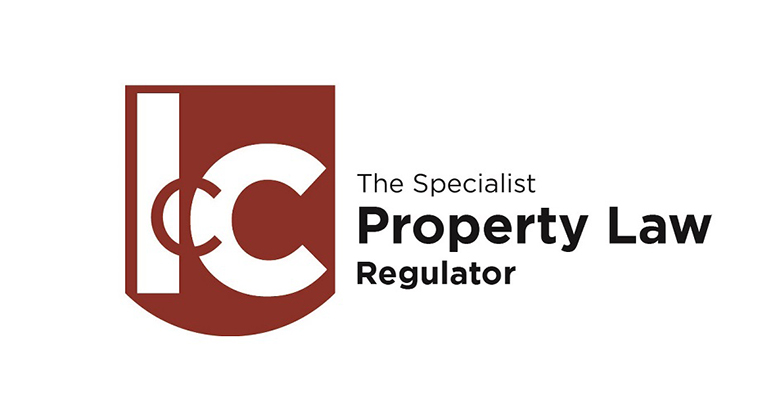 The Council for Licensed Conveyancers have published their annual Stakeholder Perceptions Report.

The report goes over much of the same ground as the Legal Services Board’s recent report, which the CLC says gave them a “solid endorsement” on it’s regulatory standards.

The report, put together by IFF research using 250 online interviews and 14 in depth interviews with stakeholders reported that:

In terms of performance in administration and regulation respondents considered that the CLC performs ‘well’ in:

Chief Executive of the CLC Sheila Kumar said: “The results of this survey are a testament to the entire team at the CLC, both members of Council and the staff. The staff group is largely new since the beginning of 2015 and over the past three years we have also made major investments in infrastructure and IT.

“It is very gratifying that the lawyers we regulate appreciate the efforts that we are making to continue to improve the service that we provide. It is especially important to us that those we regulate agree that the CLC regime supports innovation and growth alongside protecting the consumer. I am very pleased that we are now consulting on 20% reductions to regulatory fees for CLC firms, which I hope will support further growth.

“We are also pleased to have received such positive comments from the lending community as we are working hard with them to ensure that there is continued good understanding of the profession that we regulate.”