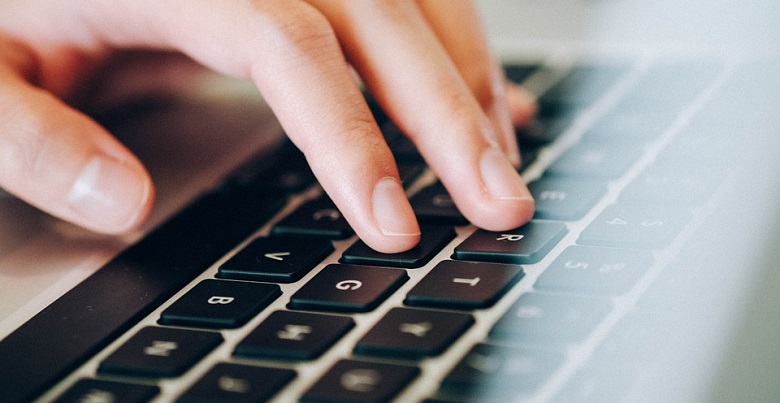 The Government have recently published a summary of responses to last year’s Call for Evidence together with their response.

Published in November, the ‘Call for Evidence – Improving the Home Buying and Selling Process’ unsurprisingly sparked a variety of opinions being voiced across the industry.

The response to the document has now been published by the government, bringing together a summary of the feedback received as well as how the government plans to act going forward.

One of the sections within the original Call for Evidence focussed specifically on technology, inviting professionals to share their views on how it could be harnessed to improve the process.

Setting out the most common issues faced, the government then set out a number of questions as to the measures it could take to tackle these challenges. The responses, from both professionals and the government, are set out below.

How would a predominantly digital conveyancing process affect home buyers and sellers?

‘We firmly believe that technology has the potential to revolutionise the way in which we buy and sell houses. We are encouraged that progress has already been made and we want to work with industry to ensure that innovation can continue. We note the very real concerns raised about the increased risk of fraud and we want to work with industry to make sure that levels of fraud continue to be minimised. We would also like to set up an industry working group with HM Land Registry to drive progress on ID verification and the acceptance e-signatures, and ensure that these are implemented in a way which minimises the risk of fraudulent transactions.

‘We also note the concerns raised about the impact on people who are not digital natives. We believe that there should always be a place for face to face contact. We would expect technology to be used in a way which enables those people who are less comfortable with technology to still feel able to participate. We do not see that this should be a significant barrier to a digital process. We also acknowledge the concerns about the impact of technology on conveyancers but hope that technology will enhance their role so that they are recognised for their expertise and advice rather than just their ability to assemble all of the relevant information.’

What should the government do to accelerate the development of e-conveyancing?

‘We are encouraged by the feedback which suggests that the move towards e-conveyancing has already begun. We were not surprised by the wide range of potential solutions offered by respondents to this question, as we believe that progress will be made via a large number of small increments rather than a single panacea. We are pleased that the work being taken forward by HM Land Registry is being recognised and we are keen for this to continue.

‘We do not think that mandating a move to e-conveyancing through legislation would be helpful at this point, although we acknowledge that this has been successful in countries such as Australia. However, we do want progress to continue to be made, so we will be setting up a technology working group to help drive through changes. Amongst the first items, this group will look at is digital signatures and ID verification. We are also investigating routes to market for innovative digital solutions.’

Are there any particular public sector datasets which you think should be released as open data in order to drive innovation in the home buying and selling process?

‘We remain committed to the principle of making data freely available where there is a clear case for doing so. We will continue to keep the position on the data which is needed for home buying and selling under review, and will continue to work with other public sector bodies and HM Land Registry in particular to make the relevant datasets publically available where possible.’

How could other parts of the home buying and selling process be improved through better use of digital technology?

‘We agree with those respondents who suggested that a chain view should be developed. We believe that a common understanding of the status of chain members would help to give consumers confidence in the process and could in some cases speed the process up. We are aware that a number of PropTech firms are actively looking at the home buying and selling process, and we expect this sort of technology to be introduced within the next couple of years. We will work with innovators to explore routes to market for technological solutions.

‘We want to work with all parties in the process to make sure that the opportunities for using technology are maximised through our technology working group. We will also work with conveyancers, lenders and removal firms to look at the scope for improving the process around the transfer of funds upon completion.’

The document can be accessed here.

Commenting on the proposal’s was InfoTrack’s General Manager of Marketing Adam Bullion. He stated:

“It’s a positive step to see the government recognising a need to work with the industry and public sector bodies to encourage the adoption of technology. From easily issuing quotes, to providing a high quality customer experience, as well as creating internal efficiencies – digital tools can bring benefits across the conveyancing process. While previously there has been concern over job security when innovative technology is adopted, these findings reveal there’s a slight wariness that technology could reduce the professional standing of conveyancers. There’s no need for these fears because in reality, technology can empower conveyancers to enhance how they operate both internally and for their clients. Firms that start using the technology available to them will recognise how it saves them time during administrative processes, freeing up time that can instead be spent providing a top-class customer service that home movers won’t forget.”