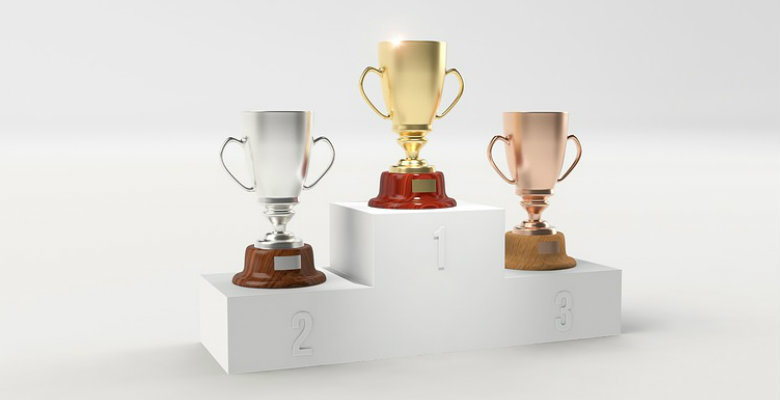 Doug Crawford, CEO of My Home Move, has won the ‘Conveyancer – Business Leader’ at this year’s British Mortgage Awards.

The ceremony, which was held on Thursday 6th July 2017, at the Park Plaza, Westminster Bridge, recognised the significant achievements in the UK mortgage and associated industries.

Since joining the UK’s leading provider of mover conveyancing services over 5 years ago, Doug has led the business to become the market leader, completing more mover transactions per year than any other conveyancer in the UK.

Speaking after the event, Doug Crawford said, “I’m honoured to be recognised with this award for the fourth time, especially as competition for the category is always tough. The British Mortgage Awards represents the very best across the mortgage industry and the industries that support it.

“The last year has continued to challenge the property market, particularly with the pressures caused by the changes to Stamp Duty in 2016 and continued lack of housing stock across the country. However the property industry remains resilient and, collectively, we are continuing to keep the market moving.”

My Home Move has grown rapidly since its inception fifteen years ago, delivering technology driven conveyancing services to tens of thousands of home movers a year. Since joining in 2012, Doug has witnessed this growth first-hand, as well as driving customer service innovation within the conveyancing industry. Having recently acquired Advantage Property Lawyers, My Home Move is set to meet Doug’s growth target of 100,000 cases being completed annually in 2017.

Doug went on to say: “The success of My Home Move cannot be attributed to one person, but everyone that works hard to deliver excellence to all of our clients and introducers. I would like to extend my gratitude to them for their contribution to revolutionising conveyancing and for continuing to shape the future of our industry.”