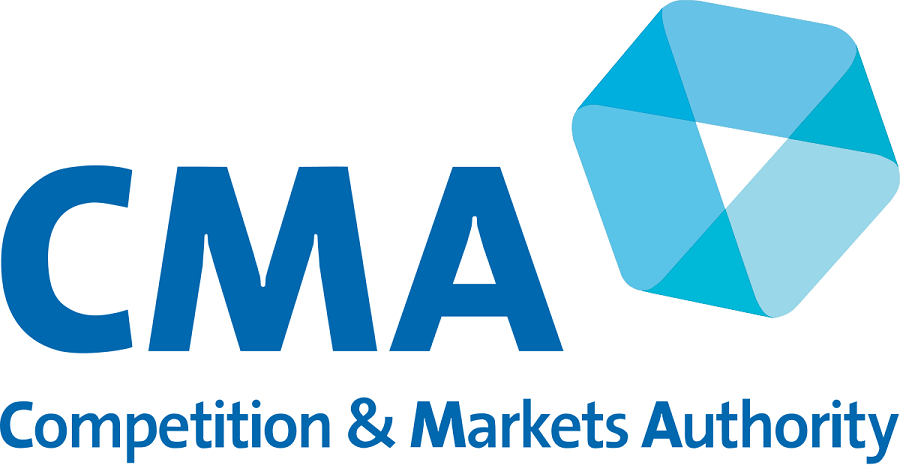 The CMA is launching enforcement action involving 4 leading housing developers it believes may have broken consumer protection law in relation to leasehold homes.

As part of its ongoing investigation which officially started last summer, the Competition and Markets Authority (CMA) is today opening enforcement cases focusing on certain practices of:

The move comes after the CMA uncovered troubling evidence of potentially unfair terms concerning ground rents in leasehold contracts and potential mis-selling. It is concerned that leasehold homeowners may have been unfairly treated and that buyers may have been misled by developers.

The CMA’s action relates to the following areas of concern:

Alongside these issues, the CMA will also be looking further into ground rent increases based on the Retail Price Index (RPI) and may take enforcement action should it find evidence of unfair practices in relation to these. In particular, the CMA is concerned about the fairness of escalating ground rent terms linked to RPI and that these are not always effectively explained by developers when discussing RPI-based ground rent with prospective homeowners.

The CMA will also be investigating certain firms who bought freeholds from these developers and have continued to use the same unfair leasehold contract terms.

The CMA has now written to Barratt, Countryside, Persimmon, and Taylor Wimpey outlining its concerns and requiring information.

How the case proceeds will depend on the CMA’s assessment of the evidence. Possible outcomes include legal commitments from the companies to change the way they do business, or if necessary, the CMA could take firms to court.

“It is unacceptable for housing developers to mislead or take advantage of homebuyers. That’s why we’ve launched today’s enforcement action.

“Everyone involved in selling leasehold homes should take note: if our investigation demonstrates that there has been mis-selling or unfair contract terms, these will not be tolerated.”

Alongside its enforcement action, the CMA is also sending letters to a number of other developers, encouraging them to review their practices to make sure they are treating consumers fairly and complying with the law.

For people who own, or are looking to buy, a leasehold property, the CMA has produced written and video guidance, which offers advice on a number of issues, including what people can do when faced with fees and charges they consider unjustified.

The CMA will continue to work with the Government on its reform plans for the leasehold market, including supporting the move to ban the sale of new leasehold houses and reduce ground rents for new leases to zero.

Today’s Conveyancer requested further information about scope of the investigation and the potential inclusion of conveyancers and their role.

A statement has been received from CMA saying:

“In terms of solicitors/conveyancers, we’ve been talking to the solicitors’ regulation authority about the role they play in the leasehold sector. But the most effective way for us to help consumers is to focus has been on developers’ sales practices and lease terms.”

“It’s promising to see the CMA is taking enforcement action against four house builders on the grounds of mis-selling and unfair contract terms in relation to leasehold homes.

“The NAEA Propertymark Leasehold: A Life Sentence? report revealed three in five (62 per cent) leasehold property owners felt they were mis-sold and a further 93 per cent wouldn’t buy another leasehold property. This means that for too long house builders and developers have not been transparent enough about what it means to buy a leasehold property, leaving many in financial difficulty as they have become trapped in confusing contracts with their freeholder.”

The Leasehold Group has welcomed the CMA’s announcement that they will investigate the UK’s largest housebuilders about the way they are selling leaseholds. Anna Bailey, Leasehold Group CEO, said:

“We have been fighting for the rights of leaseholders for 18 years and finally we are starting to see positive action following the largely ineffective pledge made by builders.

“There has never been any justification for selling new houses as leasehold, it has simply been a way for housebuilders to enhance their profits at the expense of buyers. We have always said that the only way to address the practice was by positive action, so we are delighted that the CMA is finally showing its teeth and hope that this change in stance will herald the beginning of the end of the new build leasehold scandal.”