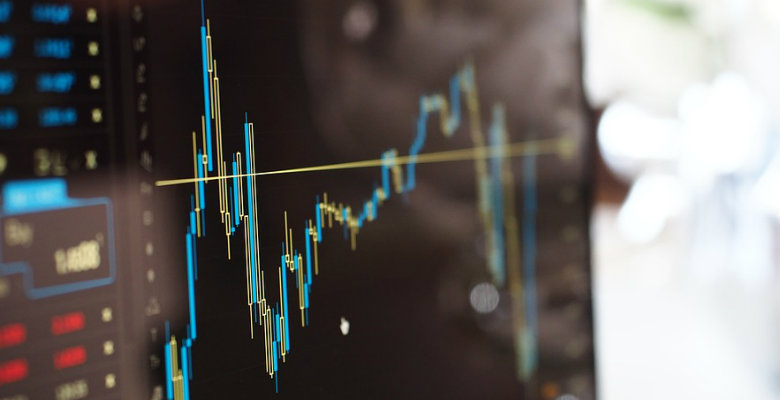 Also seeing a fall was the number of applications to gain an official copy of the register dropping from 825,859 in March to 804,157 in April.

The fall for official searches was slightly more significant, with completed applications standing at 196,560, down from 211,464 in March.

In contrast, postal applications from non-account holders actually saw an uplift, rising from 26,228 to 28,161 month-on-month.

Where local authority areas were concerned, Birmingham observed the greatest number of applications being completed at 25,990. The City of Westminster followed at 22,505m with Leeds in third place at 18,630.