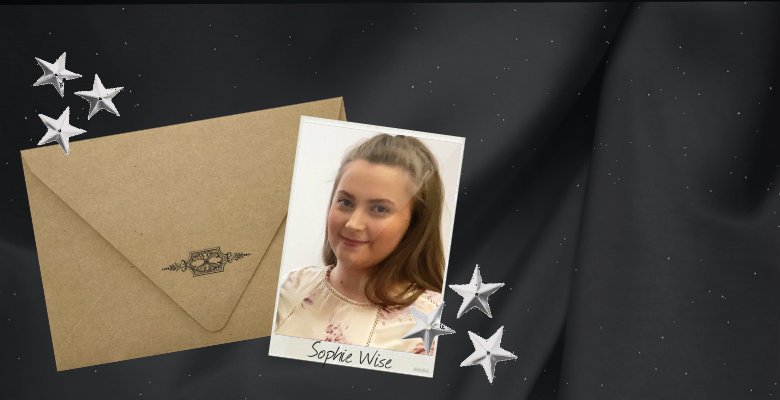 An apprentice at Fidler & Pepper Solicitors has recently been shortlisted for an award.

Being recognised for her achievements is Sophie Wise, who works in the firm’s conveyancing department. Making it to the final of the first Johnston Press North Midlands and South Yorkshire Apprenticeship of the Year Awards, Sophie has been shortlisted for an award which acknowledges the valuable contribution made by apprentices within the workplace.

Commenting on her apprenticeship as well as the award shortlisting, Sophie stated: “It’s exciting news to be told that you have been shortlisted for an award like this.

“I love being an apprentice at Fidler & Pepper. You learn a lot from people and by doing the job and you feel like you can ask anybody anything.”

The conveyancing department at the firm is one of the largest of its kind, dealing with property matters from clients throughout the UK.

“It would be great to win of course but it’s just brilliant that the work of apprentices is being recognised.”

The awards are due to take place on Tuesday the 16th of May, are will be held at the Showroom Worskstation in Sheffield.

Also commenting was a member of the awards’ judging panel. Zena Wardle, of headline sponsor Polypipe stated: “I felt privileged to be a part of the judging panel. I was astounded by the number of entrants and also the high standards and enthusiasm displayed.

“Each and every apprentice is a credit to themselves, their employers and their families and I commend them all.”