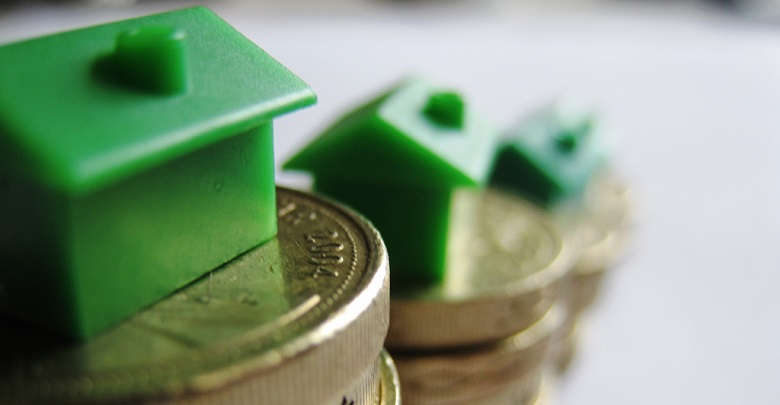 Retired homeowners have earned an average of £26,000 from their houses this year, according to new research.

The data from Key Retirement indicated that in the past three months, property wealth owned by the over-65s who had paid off their mortgages, totalled a record-high of £1.03 trillion. Since January, the average pensioner homeowner earned more than £2,300 per month.

As the housing market continues to grow, over £114 billion has been added to the property wealth of the UK’s over-65s homeowners since the beginning of 2016.

Total pensioner property wealth has grown by around £266 billion or 34% since Key began analysing the housing wealth of the over-65s in 2010. On average for each homeowner, this is worth around £60,300. For the over-65s, owning a home has been worth around £9,300 a year.

According to Key’s Pensioner Property Index over the last three months, falls in the value of pensioner owned property were only suffered by the Scottish over-65s with a drop of £276. All other areas however, remained strong. Whilst Londoners each gained £15,445, homeowners in the South West earned £6,275.

Commenting on the positives of homeownership in the long term was Dean Mirfin The technical director at Key Retirement stated: “Property investment has earned £26,000 this year for over-65s homeowners highlighting the long-term benefits of owning a home.

“During a period of historically low interest rates and investment market volatility pensioners who have paid off their mortgages have been able to rely on steady tax-free returns from their home demonstrating the increasing importance of property to retirement planning.

“The equity release market is responding with new products and record low rates to enable more customers to make full use of their property investment and use their money for a wide range of purposes.”