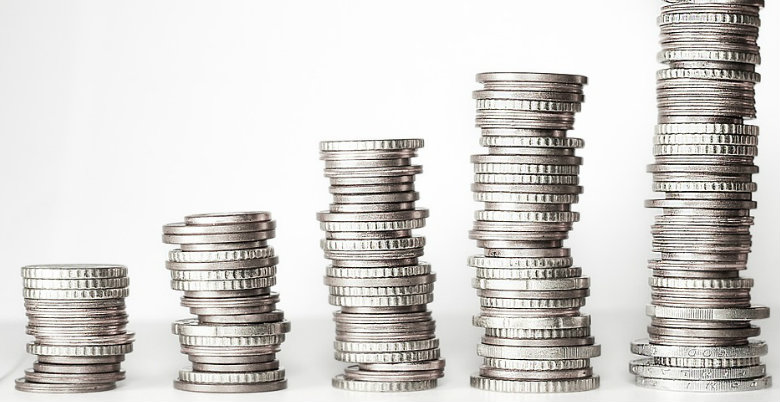 Draft plans released by the Law Society Group could mean that practising certificates fees could be the same in 2018-19 as those this year.

Included in the proposed fee of £278 are levies for the Solicitors Disciplinary Tribunal, the Legal Services Board, the Legal Ombudsman and the Final Conduct Authority. Whilst it also covers the cost of regulation work undertaken by the Solicitors Regulation Authority (SRA), it stops short of covering contributions to the Compensation Fund.

“The practising certificate fee supports the Law Society’s work in areas such as promoting the profession, safeguarding the rule of law and influencing government on key issues.

“Around the world we promote England and Wales as a global legal centre, open new markets and defend human rights. Our efforts underpin a growing legal services sector worth £25.7 billion annually to the economy.

“By making considerable efficiency savings across the Society, along with an increase in the number of solicitors on the roll, we are able to freeze fees while delivering greater value to members.”

The proposed fee is open for consultation, with the results to be considered at the Law Society’s Annual General Meeting next week.

If this is approved, the fee will then be put before the Legal Services Board for final approval.