Happy Christmas and a 2012 review

Hopefully you’ve already done all your exchanges and completions, or any stragglers are certain for today. How was 2012 for you? As we pack up for Christmas we thought that we should quickly remind ourselves of some of the key events of 2012. Looking back at nearly 700 articles we have published this year, we […]Read More

At last week’s Conveyancer Summit a new scheme was unveiled that will enable consumers to purchase properties where the legal work has already been completed. Ed Powell, director, B E Consultancy, explained more about the Safe Move Scheme at last week’s event which was part of the Estate Agents Events conference. The Safe Move Scheme […]Read More

The SRA have issued a warning relating to contact details being used by fraudsters that are not those of a legitimate firm of the same name. Aplins-Stockton-Fairfax is a genuine firm which is authorised and regulated by the SRA. The office is located at 36 West Bar, Banbury, Oxfordshire, OX16 9RU. The firm’s legitimate telephone […]Read More 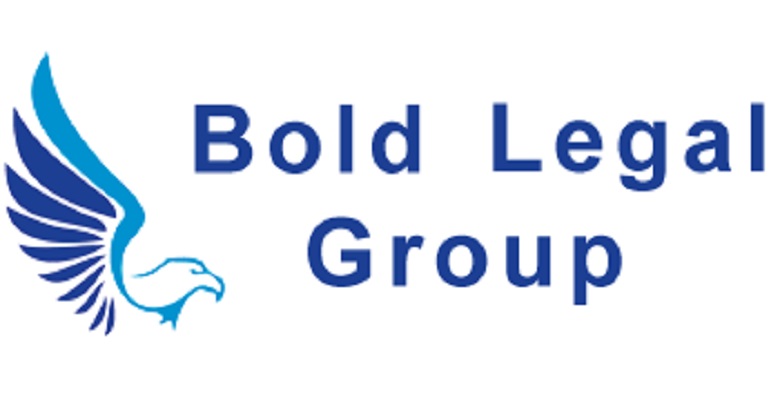 Losing the plot: Residential conveyancing complaints and their causes

Has the Legal Ombudsman opened a can of worms with his recent report ‘Losing the plot: Residential conveyancing complaints and their causes’? Part of the problem is that conveyancers have no idea how difficult or complicated a transaction might be until they are part way through it. As an ex-conveyancer, with 25 years’ experience at […]Read More

The SRA have confirmed that they will deliver a campaign of “proportionate enforcement action” against firms that fail to meet the deadline for appointing COLPs and COFAs, as required under the outcomes-focused regulatory regime. If firms do not have both positions in place by 31 December they will be in breach of their licensing conditions. […]Read More

The SRA have announced the deadline has now passed for those wishing to renew their Practising Certificate for 2012/13. The window for renewals opened on 1 November and closed on 14 December. Individuals and firms had until then to complete their application and submit payment to allow them to continue practising in 2012/13. A total […]Read More

The Law Society accreditation scheme, the Conveyancing Quality Scheme (CQS) is currently advertising for a lay panel member. The CQS assessment panel plays a key role in assisting the accreditation with assessing the suitability of applicant firms to the scheme. The advert states that they: “Wish to appoint a lay panel member to complement our […]Read More

Under the Land Charges (Amendment) Rules 2012 Land Registry telephone service centres will close and the organisation will introduce more types of electronic Land Charges applications. The amendments to the Land Charges Rules 1974 came into force yesterday (17 December 2012). The other main changes are: to revoke rule 6 and Form 14 of the […]Read More

The Land Registry has hailed the success of the RQ pilot measure in better protecting thousands of properties against fraud. The pilot measure that was launched in February 2012 will now be continued. An owner who is not living and does not intend to live at the registered property can make a request for the […]Read More

The November 2012 RICS Housing Market Survey shows prices remain broadly flat while transaction levels continue to slowly increase. Looking forward the three and twelve month indicators suggest this trend will continue over the next year. New buyer enquiries were up for the third successive month in a row and were accompanied by a modest […]Read More

The Solicitors Regulation Authority (SRA) yesterday announced its future priorities, and published a model for assessing risks to its regulatory objectives. The announcements took place at the free ‘Driving forward regulatory change: the next three years’ event in central Birmingham yesterday (Friday 14 December). The event provided an insight into the SRA’s strategic thinking, including […]Read More

Directors of Black and White Group Limited fined and banned

The Financial Services Authority (FSA) has taken action against three former directors of Black and White Group Limited (which is now in liquidation), for numerous failings in relation to the sale of mortgages and payment protection insurance (PPI). They censured the firm for operating in a way that created a very high risk of unsuitable […]Read More

Calling all COLPs and COFAs. Breach of Trust – Could

PSG introduce Lawyer Checker, a simple and cost effective service to reduce risk of fraud. On Wednesday 12th December the Court of Appeal judgement in the Nationwide Building Society V Davisons case once again highlighted that the theft of the identity of a vendor’s solicitor or conveyancer remains a serious issue for firms, lenders and […]Read More